Date Released: June 02, 2008
File Size: 456.00 MB
Operation Systems: Windows, Linux, and Mac OS
Last Updated: December 25, 2022
Adobe has released an update for Adobe Acrobat Reader 9 for Windows, macOS, and Linux on June 2, 2008. This version supports Adobe extensions PDF 1.7.
Adobe Reader 9 can be downloaded for UNIX, although not all options are available. Review these differences in Reader for UNIX:
– Save accessible text for a Braille printer and text reflow are not available. Read Out Loud is available for Linux but not for other versions of UNIX.
– Several Internet preferences are not available, including Display PDF In Browser, Connection Speed, and Internet Settings (or Network Settings).
– Comment notifications are viewable in all versions of UNIX except Solaris 9 and 10, since the system tray is not visible. 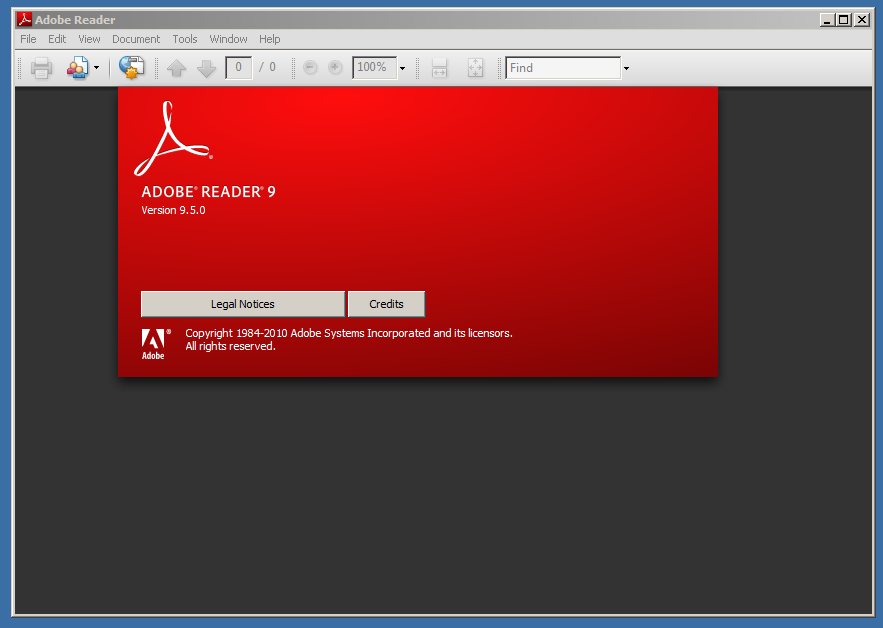 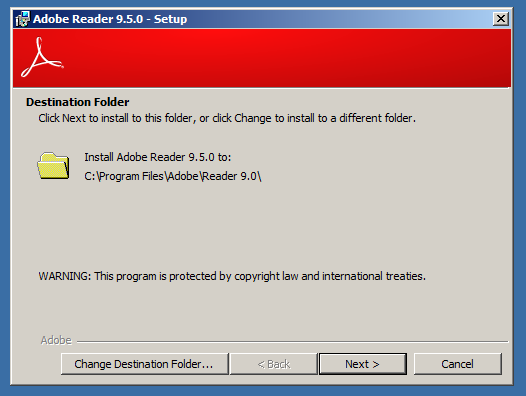 Adobe Reader 9 is not supported and no longer available for download from Adobe web site. However, you could find and download the Adobe Reader 9 below on the web page.