Adobe Acrobat Reader was renamed Adobe Reader. Version 6 was criticized for its performance. Adobe Acrobat 6 is slow to load and use. The Acrobat 6 plug-ins for web browsers were also criticized for suffering from bad performance and potentially rendering one’s web browser non-responsive. Last version to support Windows 98 Second Edition, Windows Me, Windows 2000 Service Packs 2 and 3 and Windows XP without a service pack. Support for PDF version 1.5 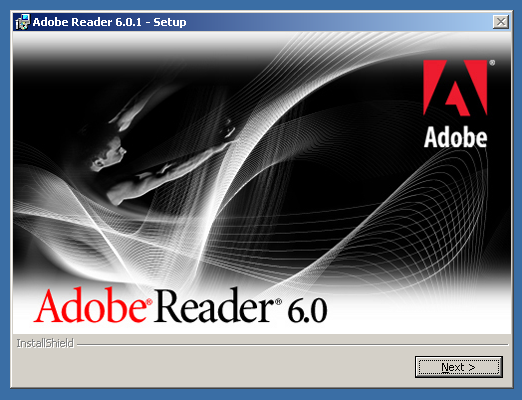 Adobe Reader 6 is not supported and no longer available for download from Adobe web site. However, you could find and download the Adobe Reader 6 below on the web page.
Download