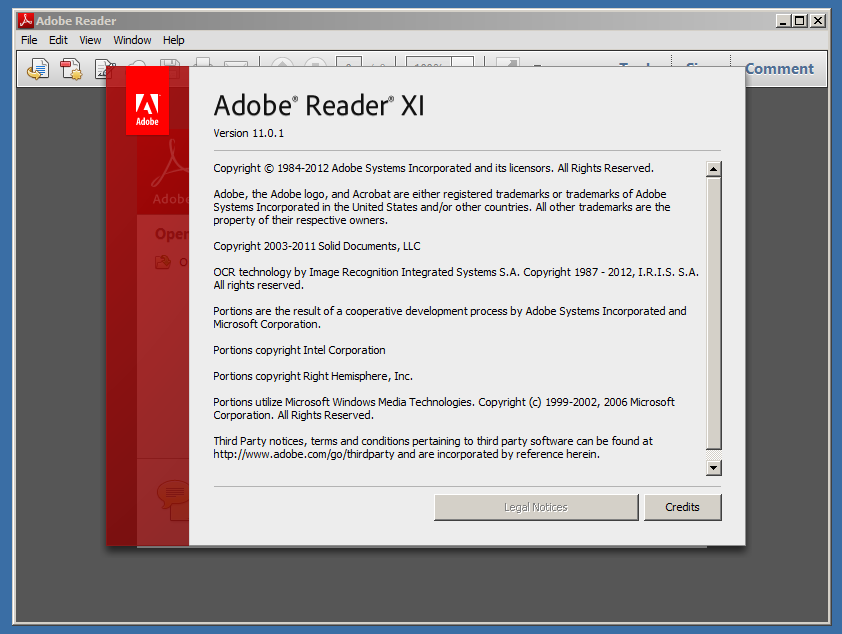 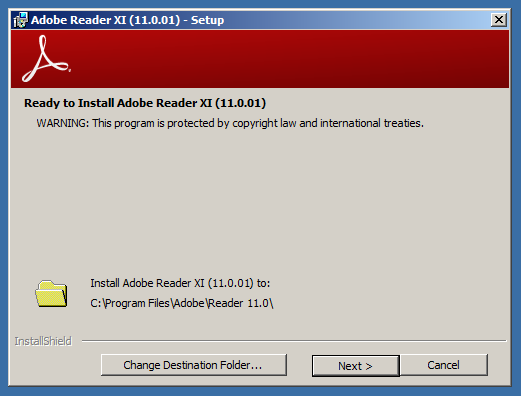 Adobe Reader 11 is not supported and no longer available for download from Adobe web site. However, you could find and download the Adobe Reader 11 below on the web page.
Some new features include a completely redesigned PDF editing experience, exporting PDF files to Microsoft PowerPoint, touch-friendly capabilities for mobile devices, and integrated cloud services. LiveCycle Designer is no longer bundled in this version.